Rush Royale is a game that offers a clever mix of genres between tower defense and numerous collectible cards, allowing the player to recruit valiant heroes who will help him defend his fortress against all the enemies present in the Rush Royale adventures. Among these heroes to collect, we find mages, priestess healers, archers, warriors, and many other characters.

Battles take place in real-time against other players, and you’ll need to be strategic and united to defeat the hordes of monsters. It is still necessary to recruit the best among all the heroes and then put forward the best defense tactics. Of course, the game has other surprises in store, some enemies have certain powers that could prove problematic in defending the fortress, and you’ll have to circumvent or anticipate all these effects.

Rush Royale is a game that is available on PC as well as on iOS and Android.

Rush Royale Promo Codes are valid for a limited time only. You can redeem these codes before they expire and therefore, we have provided the valid codes that will remain active on September 2022.

We will keep this list updated, adding new codes as soon as they are available. 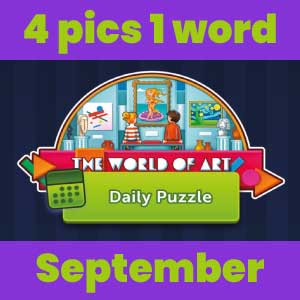